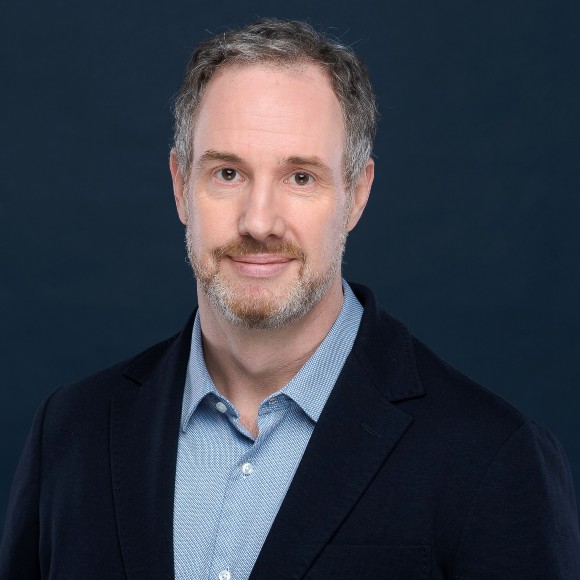 David is managing director and global head of Anti-Money Laundering (AML) Advisory in the Forensic Investigations and Intelligence practice of Kroll. From 2015 to 2022 he was the Executive Secretary of the Financial Action Task Force (FATF) and the senior advisor on AML and counter terrorist financing (CFT) to the G7 and G20. He was previously head of AML policy at HM Treasury and a senior member of the Serious Organised Crime Agency (now the UK National Crime Agency). In 2021, David received the inaugural Financial Crime Fighter of the Year Award from the Global Coalition to Fight Financial Crime, for outstanding leadership in the field of AML/CFT. David is a member of the Technical Advisory Group for the Global NPO Coalition on FATF and a member of the Advisory Board for Elucidate. He is a Senior Associate Fellow at the Royal United Services Institute, a Visiting Scholar at the University of Cambridge, an Honorary Lecturer at Cardiff University, and a Fellow of the Royal Geographical Society. David writes a regular column for AML Intelligence. David studied at Portsmouth and Cranfield universities and lives in Paris, France.