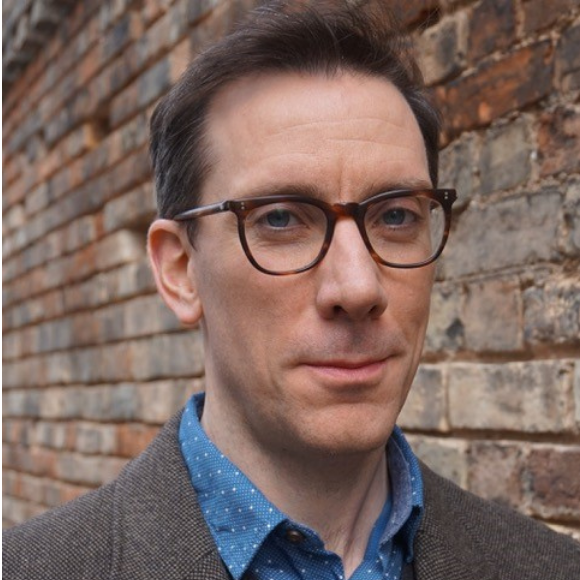 His work’s been featured by BBC News, Audible, Sky News, The Sunday Times and many more.

His new book, The Lazarus Heist – From Hollywood to High Finance: Inside North Korea’s Global Cyber War was adapted from the hit BBC podcast and will be published by Penguin Random House on 9 June 2022.

His first book, Crime Dot Com, took readers inside the murky world of the digital underground, uncovering cybercrime’s emergence as today’s global threat. His podcast series for Audible, The Dark Web exposed the shadow internet created by the US military and now home to hackers, crooks and freedom fighters.

The twists and turns of his investigations have informed and entertained audiences from music festivals to political party conferences, and his live phone-hacking stage show was a sell-out hit at the Edinburgh Fringe Festival.