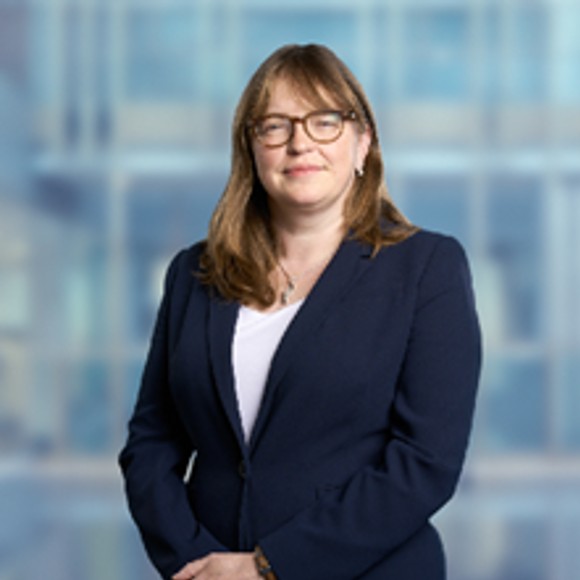 Tracey joined the Bank as Group Head of Corporate, Public and Regulatory Affairs in March 2017, subsequently adding Brand and Marketing to her portfolio, and later Compliance (later renamed as Conduct, Financial Crime and Compliance). Prior to joining the Bank, Tracey served as Acting Chief Executive of the Financial Conduct Authority (FCA), having joined in 2001 and fulfilled numerous senior roles, including Board Member, member of the Financial Policy Committee of the Bank of England, and Non-Executive Director of the Prudential Regulatory Authority (PRA). Previously, Tracey worked as a lawyer in private practice in the UK, US and Belgium. In 2016, Tracey received a CBE (Commander of the Order of the British Empire) for her services to financial service consumers and markets.

External appointments
Tracey is a member of the International Regulatory Strategy Group (IRSG) Council; and a member of the Management Board of the Cambridge Endowment for Research in Finance (CERF). She also chairs the Conduct and Ethics Committee of the Fixed Income, Currencies and Commodities (FICC) Markets Standards Board (FMSB), is on the advisory committee of 25 x 25 and the steering committee of the 30% Club.